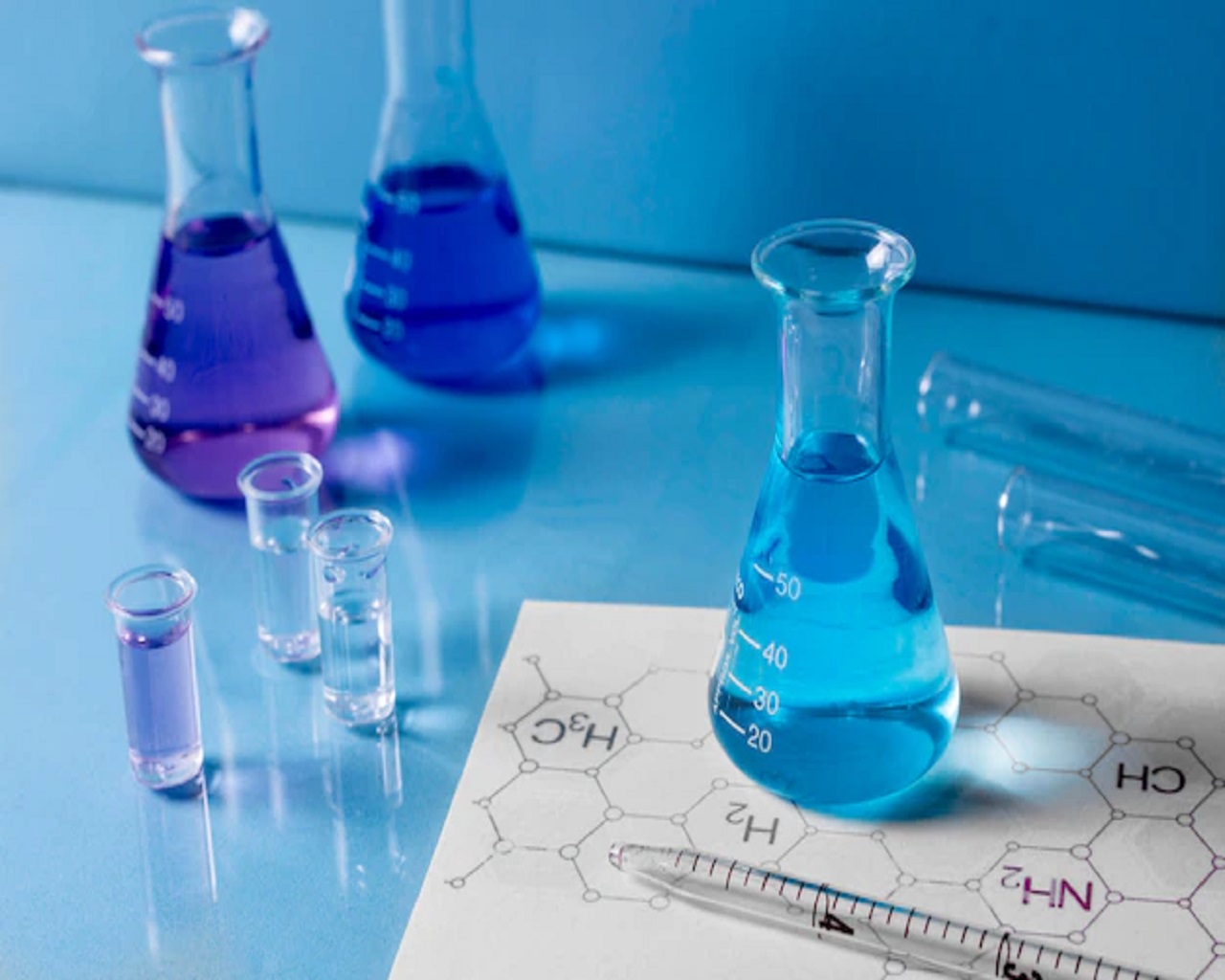 23 Mar Will the EU Concept of the QP spread the World?

In Europe, each holder of a manufacturing authorisation for medicinal products needs to name at least one Qualified Person (QP). The legal basis for the appointment of a QP is defined in the DIRECTIVE 2001/83/ EC and in DIRECTIVE 2001/82/EC; these directives clearly determine the educational background and professional experience a professional requires to act as a QP as well as the duties and responsibilities associated with this function.

Annex 16 of the EU GMP Guide covers in depth the activities related to certification and batch release and all the responsibilities that fall to the QP.

Until now, PIC/S had not adapted EU Annex 16, as it considered it too EU-specific and difficult to implement for PIC/S purposes. The decision to address an implementation of the Annex shows the international harmonization effort.

The new PIC/S GMP Guide (PE 009-16), updated with the revised Annex 13 and the new Annex 16 entered into force on February 1, 2022. All Participating Regulatory Authorities of PIC/S Committee and non-EEA/EU applicants have been invited to transpose Annexes 13 and 16 into their own GMP Guides.

It will be interesting to see how these Authorities approach a possible implementation.

Back to all posts

Have questions on what Chemsafe can do for you?