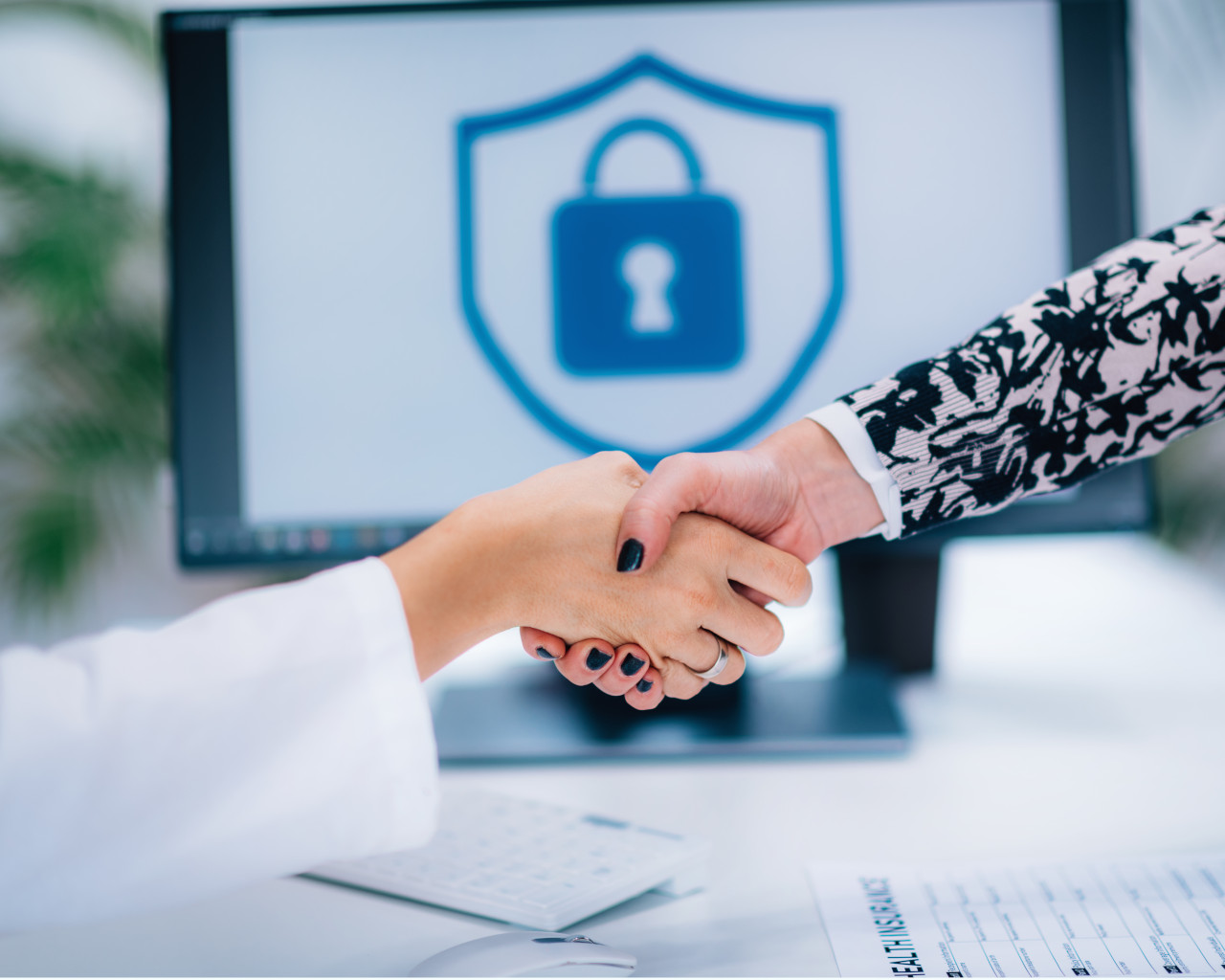 Adoption and Entry into Force of PIC/S Guidance

On July 1, 2021, the PIC/S Guidance on Good Practices for Data Management and Integrity in Regulated GMP/GDP Environments (PI 041-1) became into force. The guidance has been developed primarily for inspectors, but also serves as a valuable resource for industry to provide clarity on areas of greatest risk and regulatory expectations.

The primary focus of the guidance is on data management as it relates to GMP/GDP considerations.

The scope of the guidance includes both on-site and remote inspections, while follow-up inspections, conducted for cause to probe vulnerabilities found in the first inspection, are excluded.

Data governance principles are addressed by introducing the concept of the data lifecycle, i.e., “how data are generated, processed, reported, checked, used for decision-making, stored, and finally discarded at the end of the retention period,” following a risk-based approach.

For the original document, please see link below.

Back to all posts

Have questions on what Chemsafe can do for you?